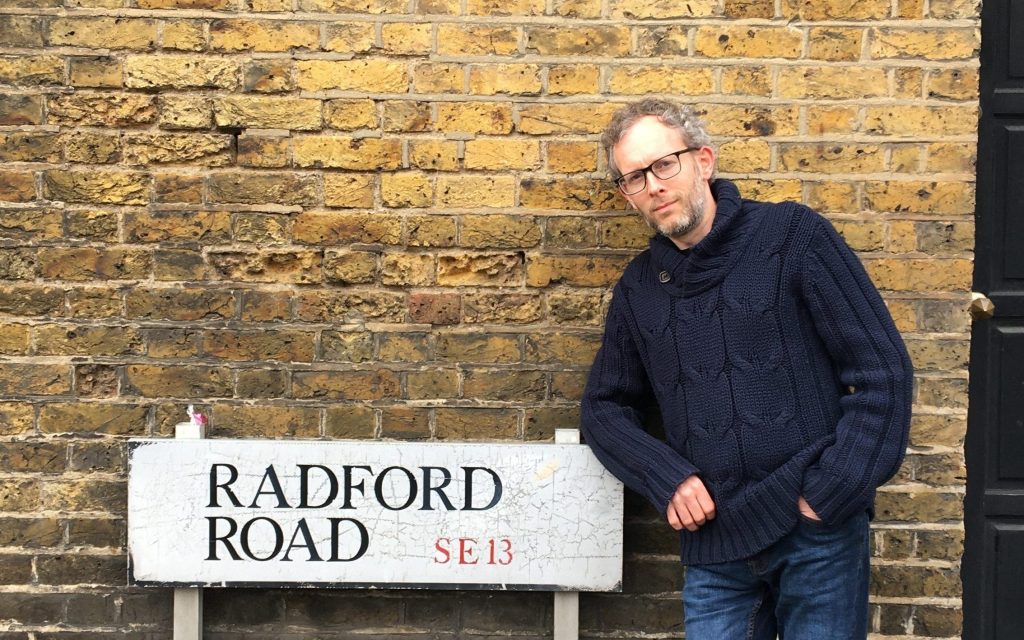 Simon Radford joins and plans to make Terrible Tours worse than ever in 2022!

Simon has a 20+ year acting career. Most recently he worked for Freshwater Theatre Company, where he brought history to life in schools, including as a friendly Viking (?), a scary Victorian teacher, a cockney porter from Pudding Lane and even John Lennon! We're hoping he's kept that Viking costume, but hopefully given it a wash.

Previously he has run own youth theatre in Twickenham, directing and producing shows; worked for Shakespeare 4 Kidz, touring the country making the bard fun and accessible for schoolchildren, and worked in the Creative Learning department at Richmond Theatre in London, teaching students and directing productions.

A local boy, born and bred in South Cambridgeshire, Simon has come home to Foxton!

back to all news & events

Our Terrible Tours of cambridge

We're BACK, and worse than ever!!! - BOOKINGS NOW OPEN THROUGHOUT SUMMER 2022!

We're back and more terrible than ever before!
BOOK ONLINE

You can find out more about which cookies we are using or switch them off in settings.

This website uses cookies so that we can provide you with the best user experience possible. Cookie information is stored in your browser and performs functions such as recognising you when you return to our website and helping our team to understand which sections of the website you find most interesting and useful.

Strictly Necessary Cookie should be enabled at all times so that we can save your preferences for cookie settings.

If you disable this cookie, we will not be able to save your preferences. This means that every time you visit this website you will need to enable or disable cookies again.